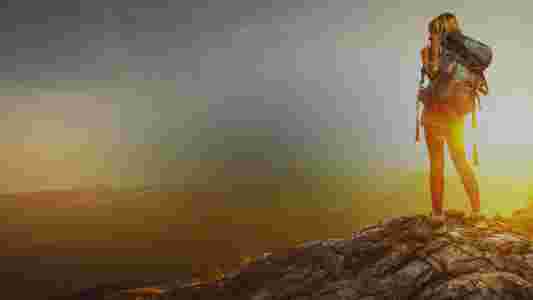 Formulate a content strategy that would deliver the regularity and vision needed to reach potential customers who weren’t already visiting the Merrell site. 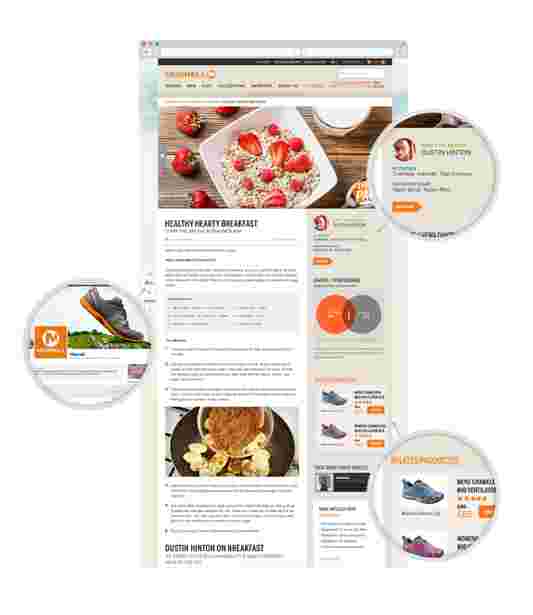 Developed a content strategy and launched an online adventure magazine, 'The Pack'

Merrell’s outdoor gear was market leading, unlike the brand's digital experience. We helped them rectify that by designing and building new platforms, managing their social channels and harnessing the skills of content-creating influencers.

We created a global content strategy. Our product design and build team crafted a digital destination with rich, sharable content that communicated Merrell’s authority and passion for the outdoors. We also reimagined the blog site in an online adventure magazine called ‘The Pack’, whilst reconfiguring the way it worked with Merrell’s social channels. Moreover, we put in place an editorial team and a global network of brand ambassadors known as ‘The Alpha Pack’. Four ambassadors were captured on film as they met for the first time to compete in ‘GODZone’ – the toughest race in the world. The resulting film (featured below) and how-to videos shot on location in New Zealand, became the centrepiece of content for ‘The Pack’.

The revitalised Merrell blog became the biggest referrer of ecommerce traffic and helped to supercharge the brand’s social channels.

“A big change of direction… we’ve found a content marketing partner we can trust to lead the way.”