The truth behind campaign traffic in Google Analytics 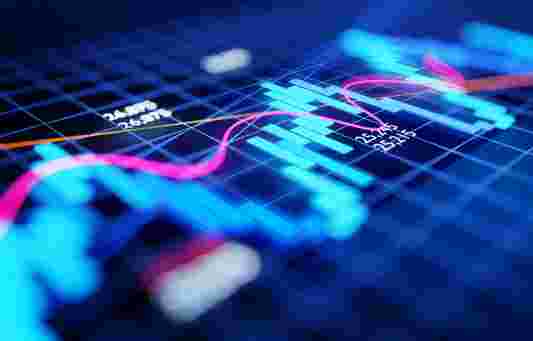 A quick search for “Google Analytics campaign tracking” reveals just how well documented the feature is. The web is awash with posts detailing how to use URL parameters to ensure that all marketing activity falls into neatly defined channels, and with good reason: any untagged traffic is bundled into the “direct” bucket and the true value of your hard-earned campaign traffic is obscured. In fact, the importance of campaign tracking even prompted Google to create a tool to aid marketers in creating properly tagged URLs. For the purpose of this article, let us assume that we have a website that is accurately tracked by Google Analytics and all traffic sources are correctly tagged with URL query parameters. In this case we would expect that any user reaching the site from a campaign would register a session from that campaign, whereas users navigating directly to the site (via bookmarks, saved sessions or direct entry) would be recorded as direct traffic.

What is direct traffic?

Google provide the following definition for direct traffic: Visits from people who typed your URL directly into their browser, or who had bookmarked your site.The truth, however, is not so clear and lies somewhere within the grey area of marketing attribution. Google analytics attributes all traffic navigating directly to a site as coming from the last non-direct campaign* This is known as a 'Last Non-Direct Click' model. Fundamentally this means that a significant portion of your organic/paid/social/other campaign traffic comes from users that were originally driven from that campaign source, but are now navigating directly to the site. This makes sense in essence – if a user clicks a campaign link to navigate to your site, then returns later that day by reopening their browser and makes a purchase, the campaign link takes credit for the sale. Unfortunately this also means that the same user navigating directly to the site in four months’ time will still be associated with the same campaign. This leads to situations where traffic appears to be coming from campaigns that have been inactive for extended periods of time.

Does this mean that my reports are wrong?

Not necessarily. Marketing attribution is a subjective area and there is no definitive “correct model”. The reality is that if you have historically been reporting users that clicked an organic listing three months ago but have since bookmarked the site as organic traffic, then you should continue to do so. Nevertheless it is important to be aware of the implications of Google’s standard attribution model. GA does provide the option to customise the campaign length, but this defaults to six months in standard implementations (the vast majority of websites). The consequence of this attribution model is that traffic may be reported as coming from a campaign up to six months after the campaign has ended. *This is the case for all standard reports. The Attribution reports within the Conversion section allow you to specify the model used. 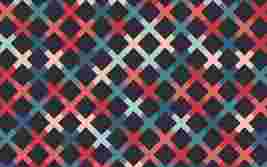 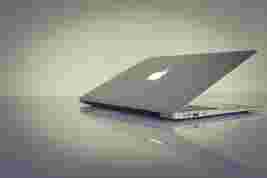 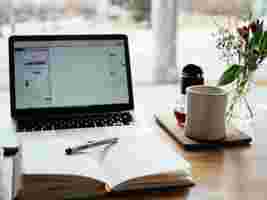 5 reasons why your writers need to get nosey