Why brands must overcome ageism to succeed in paid social 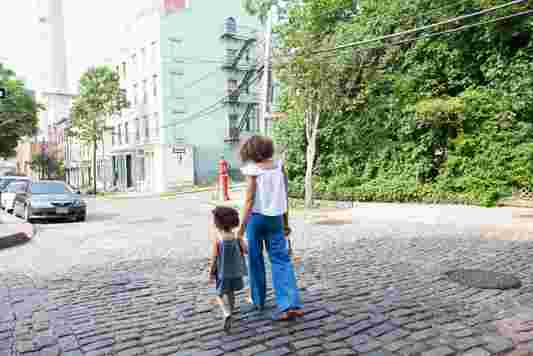 Brands can no longer assume that young people use all social networks or that older people are not getting involved. It just isn't the case anymore. Different groups of people use different social networks and it continues to evolve. Brands failing to realise this will find their social media campaigns falling at the first hurdle as they throw good money after bad.

With Social Media Week London taking place last week, we analysed the demographic breakdowns for each network. We found that an impressive 45% of Facebook's users are aged 35 and above and the number of users aged over 55 has increased by almost 10% in the past two years. All other ages have declined. Facebook is clearly no longer just a young person's game.

Twitter meanwhile is seeing huge growth across all age groups – with users aged 35 – 54 enjoying a 45% uplift since 2012.

Interestingly, LinkedIn, is clearly not resonating with young people. It is the over 55s that have really started to embrace it. Indeed, users aged 18 – 34 have dropped off dramatically, while the over 55s have seen a 55% increase since 2012.

LinkedIn has evolved from a social network where people originally joined to see which jobs their friends had to a recruitment platform aimed at finding roles for certain emerging jobs. Jobs such as senior media, banking and consulting roles tend to be the ones that are most featured and so the appeal for young users is not really there. In terms of older users, the average income of LinkedIn users in the UK is around £60,000, which may suggest that older people are using to evaluate only the highest income jobs that they would be uniquely qualified for given their background.

So what should brands be doing?

Brands cannot afford to take a one size fits all approach across social media or even within a single social network. When it comes to paid social, brands need to be producing unique and compelling creative campaigns for each demographic in each network. They need to start with demographic breakdowns but then layer this with their own audience and retargeting data to personalise their ads as much as possible. The data is there and the tools are there, so there is no excuse not to do this. Only then will brands really reap the rewards of paid social.

Twitter does not provide the ages of its users, but you can get TV audience breakdowns. Using this you can get an idea of people's age based on the TV programmes they watch. Meanwhile on LinkedIn you can also target by job title or level as well as age, throwing an interesting targeting opportunity into the mix. 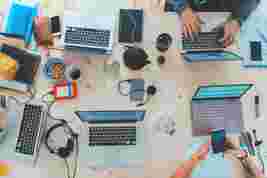 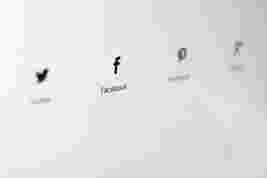 How to use paid social advertising to meet your business objectives