Google rolls out mobile-first indexing – what you need to know 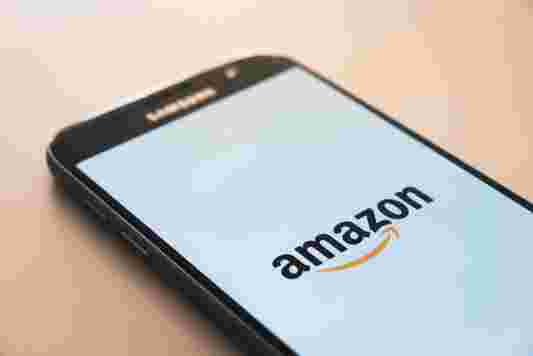 Your roundup of the latest digital media news and future-facing ideas, plus expert opinion and advice on what they mean for you and how to stay one step ahead.

• Google rolls out mobile-first indexing – what you need to know

Google rolls out mobile-first indexing – what you need to know

Google has started rolling out its mobile-first index, with a blog post about the process promised shortly, but we shouldn’t expect it to give too much away; Google webmaster trends analyst Gary Illyes revealed at SMX East that the search giant won’t disclose when the roll out is complete.

Despite Google first announcing the mobile-switch last year, it wasn’t due to kick off until 2018. While it’s not clear how many websites have already switched over – “a few sites” was the response from Illyes, when asked – the roll out is likely to be slow.

Now’s the time to check that your mobile and desktop sites match. As our SEO director Yana Locke explains: “Google has set up classifiers to determine how ready a site is for the mobile-first index. They assess the differences between the desktop and mobile versions in terms of content, links and schema, among other factors. The closer the two versions match, the more likely Google is to take your site to the mobile-first indexing stage. If they match by just 80% or less, Google may instead contact your webmaster to explain that changes need to be made to get the versions closer to 100%.”

Congratulations to Google; now Apple’s default search provider for Siri, iOS search and Spotlight search for macOS – replacing Bing. This is the second time Google has been appointed the default search engine for Apple, having enjoyed the position before Bing took over in 2013.

Next time users ask Siri a question, the answer will be pulled from Google rather than Bing. In a statement, Apple explains it made the change to create a consistent web search experience (Google is already the default search provider for Safari). For now, Bing will continue to power Siri’s image results. It will be interesting to see what effect, if any, this has on the market share of these two search engines.

Video Website Cards – the new ad unit from Twitter – allow advertisers to use video to drive traffic from the social platform. Videos end with a call-to-action that takes viewers to a website, mobile app or download.

The new ad units are designed to fulfil and be optimised for a number of different objectives, such as views, increased site traffic or awareness for a new product launch. These Website Cards feature an auto-playing video which Twitter claims drives twice the engagement of standard mobile videos, according to data from beta testing. The new ad units are available to advertisers now.

For the first time ever, advertisers are investing more in online video than banner ads, according to the latest Internet Advertising Bureau (IAB) UK/PwC Digital Adspend report. It reveals that video is the fastest-growing ad format and now accounts for 35% of all display advertising spend.

Web users are spending more and more time watching videos online, so this shift in media spend suggests advertisers are becoming savvy to how customers consume content. Improvements in measurement, quality of placements, creativity and targeting have all helped increase the effectiveness of online video, making it an increasingly attractive ad format.

Amazon Key will allow couriers to deliver parcels inside homes

Picking up missed parcels from a neighbour or the Post Office could be a thing of the past, thanks to the new Amazon Key. Online retail couriers will now be able to enter homes via a smart lock and Cloud Cam system to deliver packages, when customers are out.

While more convenient for consumers, the launch of the new Amazon Key naturally brings with it concerns around safety and security. The solution? The Cloud Cam can send a live or recorded video direct to the customer’s smartphone, to offer reassurance that their parcel (and home) are safe. Time will tell whether this new technology has a positive impact on Amazon’s sales. 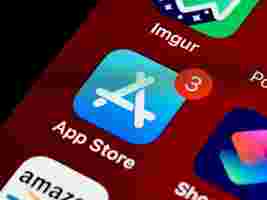 Mobile friendly: How strong was the impact?